The Windows Terminal is a relatively new app that command-line enthusiasts are probably going to like a lot. Although it’s been developed and improved by Microsoft for several years now, and you could already use it in Windows 10, it only made the headlines with the announcement of Windows 11. Are you curious to know more about the Windows Terminal, what it is and what it can do? If you are, read on:

What is the Terminal from Windows 11 and Windows 10?

What shells can the Windows Terminal open by default?

For example, you can use the Windows Terminal to open one Command Prompt tab, two PowerShell tabs, one Azure tab, and one Bash tab for the Linux distribution you installed on your PC using the Windows Subsystem for Linux. 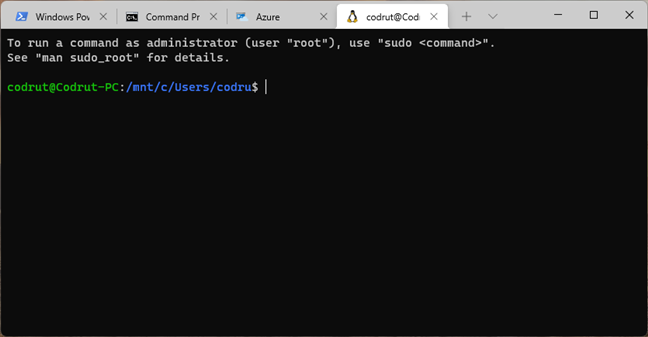 What makes the Windows Terminal special?

The Windows Terminal available in Windows 11 and Windows 10 is a modern application. Microsoft invested time and effort to create a thing that’s not only compatible with any command-line app and shell but also something new and fresh, capable of benefiting from present-day hardware while also being filled with tools and tweaks we love.

Looking at what’s under the hood but also what’s obvious from a user’s standpoint, some of the best things about the Windows Terminal are these: 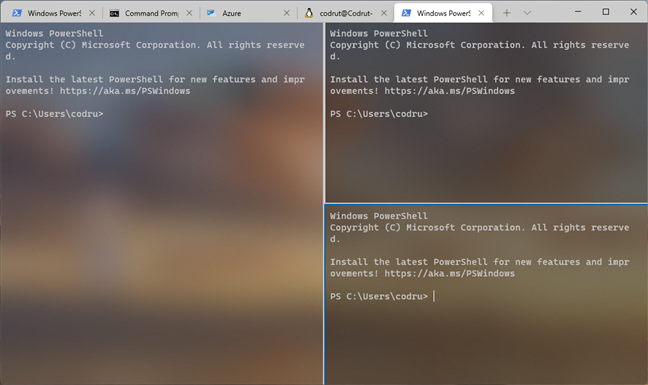 And these are just a few of the things that the Windows Terminal can do, as the list goes on and on, with features like adjustable color schemes, customizable backgrounds, or programmable keyboard shortcuts. We will get into detail about the Windows Terminal features, settings, options, and use cases in future tutorials, so stay tuned.

OK, I want to try the Windows Terminal: How do I get it?

So the Windows Terminal sounds great, and you’ve already made up your mind to try it. Wondering how and where to get it? That depends on what Windows operating system you use: 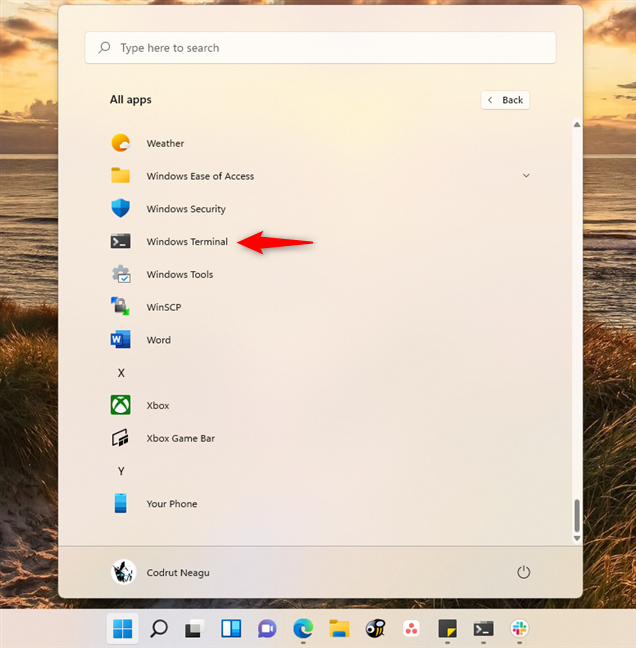 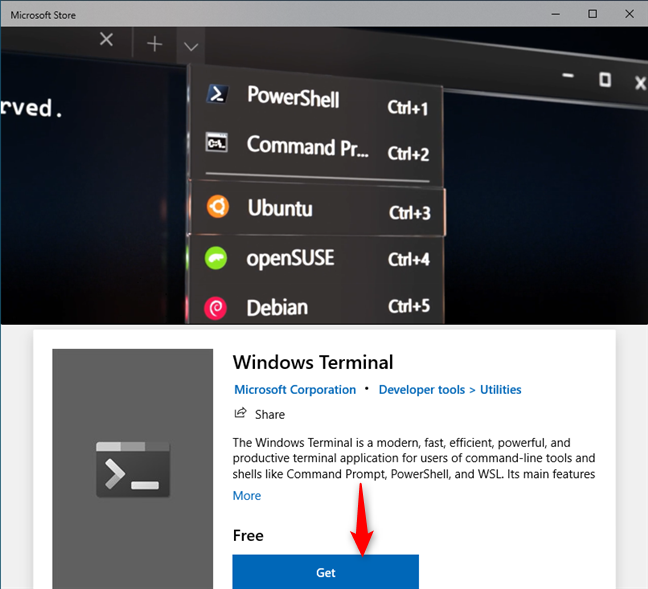 Windows Terminal in the Microsoft Store

In the end, all that’s left is for you to start discovering what the Windows Terminal has to offer. Enjoy! 🙂

Now you know what the Windows Terminal is all about. You know what it is, what it can do, and why it can become the go-to app for all those who love command-line environments. Are you going to try it? What do you like most about it? Let us know in the comments below.

How to work with files, folders and apps in Bash on Ubuntu on Windows 10

How to use diskpart, chkdsk, defrag and other disk-related commands