1. Selling licenses for Windows 10 and Windows 11 (Retail, Enterprise, and OEM)

First of all, both Windows 10 and Windows 11 are available for sale. In the past, the company allowed Windows 7 and Windows 8.1 users to upgrade their computers to Windows 10 for free. Nowadays, it allows users to upgrade from Windows 10 to Windows 11 as long as their computers are compatible with the new operating system. However, Microsoft never stopped selling Windows licenses. You can buy Windows 10 or Windows 11 as retail software directly from Microsoft, as well as from shops and Microsoft partners. Considering that Windows 10 and 11 Home editions have an official price of 139 USD and the Pro editions go up to 199.99 USD, the company is definitely making some good money from retail licenses. 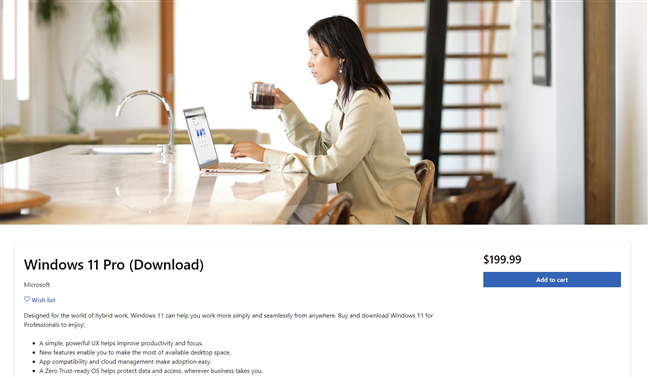 However, (the) big money is made from selling Windows licenses to enterprises for corporate networks with thousands of computers. Since the licenses are sold in bulk, those contracts are negotiated directly by Microsoft with their largest customers, and details are not made public. If you want to know more, visit: Microsoft Enterprise Agreement. 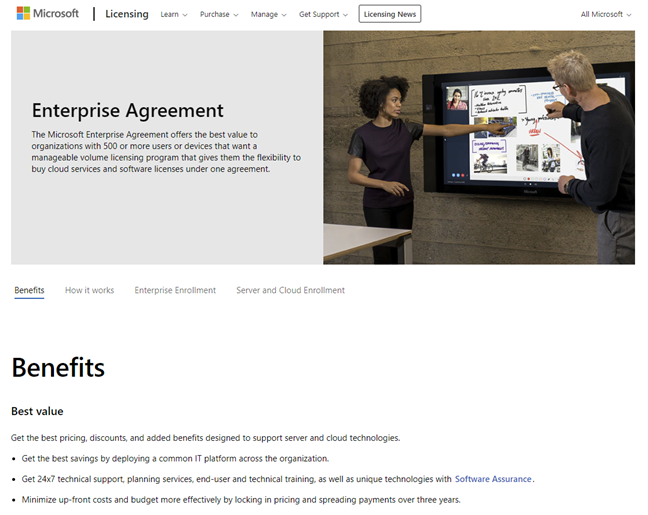 Besides selling Windows in retail stores, Microsoft also sells Windows OEM licenses. Most new computers, laptops, and similar devices you buy from stores come with Windows preinstalled. Although you might think that you are getting it for free, the truth is that you don’t. Manufacturers pay Microsoft in bulk for the Windows 10 or Windows 11 licenses installed on the computers and devices they’re selling. Those licenses are called OEM (Original Equipment Manufacturer) and are tied to the products on which they are installed. In other words, each time you buy a new device with Windows 10 or Windows 11 preinstalled, you buy a new Windows license, although you already had one on your old computer. Microsoft makes money with each new computer sold with Windows on it. 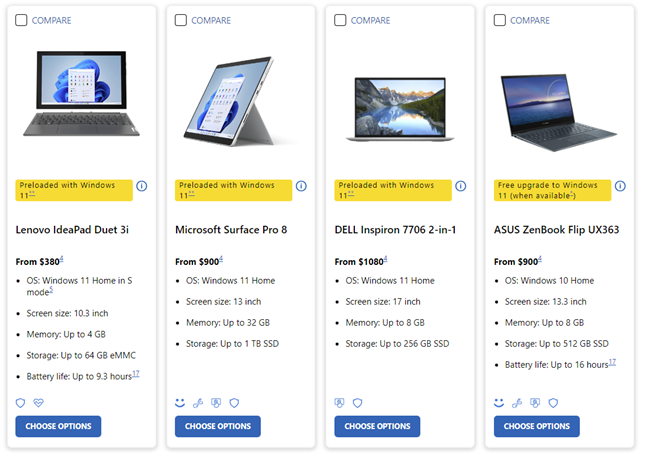 Many new computers and laptops come with Microsoft Office apps pre-installed. When you open them, you are asked if you want to buy a subscription to Microsoft 365, formerly known as Office 365. Furthermore, Windows 10 and Windows 11 also include the Office app that allows you to use free, lightweight versions of the Microsoft Office apps such as Word or Excel. Does it sound too good to be true?

Why would Microsoft give you access for free to some of its most popular software? The idea is that you get to do basic stuff using the web apps, but for the most complex tasks, you need the full Office suite. And that’s when Microsoft tells you “hey, you should subscribe to Microsoft 365, which is only that amount of money per month!”. Don’t forget that it all started from a few links well placed in the Start Menu on your Windows PC. In the fourth quarter of 2022, Microsoft had 59.7 million consumer subscribers to Microsoft 365 and saw a revenue increase of 9%. 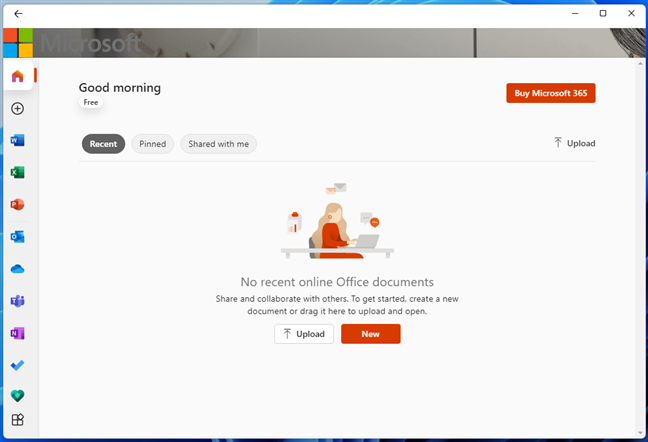 The free Office app from Windows 11 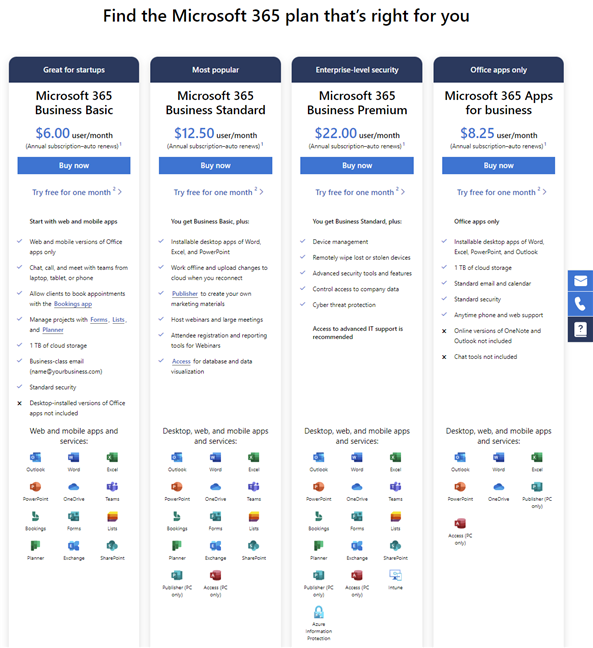 3. Apps from the Microsoft Store and games from the Xbox app

The Microsoft Store and the Xbox app are essential parts of both Windows 10 and Windows 11. These apps are portals where you can download and install various software from Microsoft, as well as third parties. Some of the apps and games are free, but there are also lots of them that cost money. When you buy a new app or game, the company gets its share. Third-party developers are obliged to pay a share of their revenues to Microsoft, and that sum can go up to 15% (Source: The Guardian). 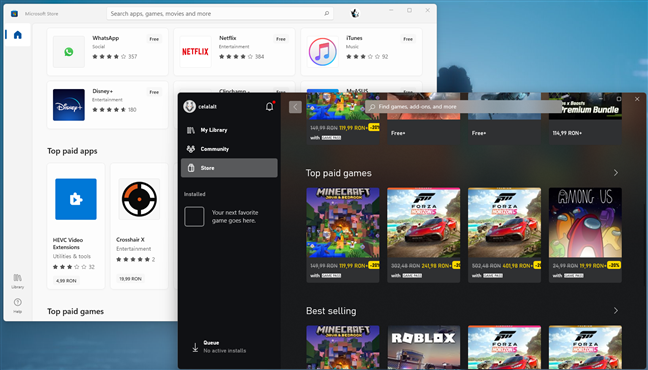 The Microsoft Store and the Xbox app

With Windows 10 and Windows 11, Microsoft seems to have forever forgotten the idea of offering an operating system that is clean and free from bloatware. It seems that not only did they ditch the old Microsoft Signature program, but the company shifted in the opposite direction. In Windows 10 and Windows 11, Microsoft bundles plenty of bloatware apps that nobody wants. Even when you clean install the operating system, you still get some bloatware apps and games such as TikTok, Instagram, or Candy Crush Saga in your Start Menu. As their number grew, we’ve actually felt the need to make a list of these programs, which you can see here: Windows 11 and Windows 10 bloatware list (2022 update).

Microsoft gets money from the developers who want their apps or games bundled in Windows. Each of those apps and games that you didn’t ask for earns the Redmond company some extra dollars. Not great for users, but great for Microsoft. 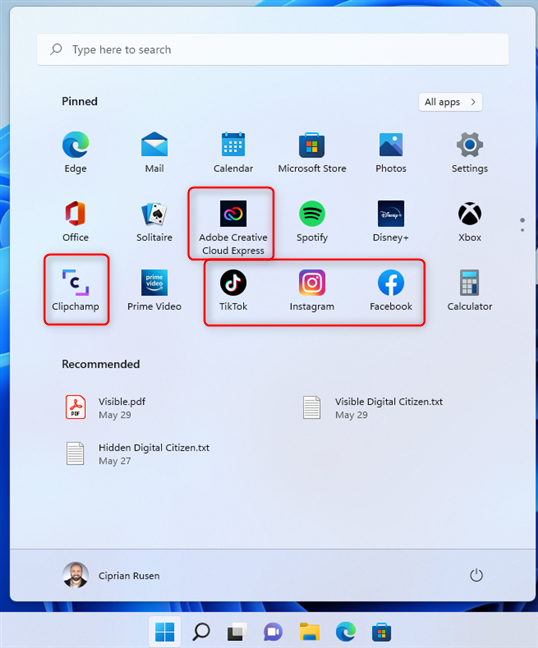 Some of the bloatware from Windows 11

Fortunately, you can get rid of those pesky bloatware apps that Microsoft bundles in its operating systems. To see how, read this guide: Stop Windows from promoting apps on the Start Menu.

5. Advertisements in Windows 10 and Windows 11

It seems that the modern Windows operating systems are riddled with advertisements. The main purpose of these ads is, obviously, to generate revenue for Microsoft. We don’t know how much, but if they didn’t make money, the company wouldn’t display them. Both Windows 10 and Windows 11 show ads in places such as the Start Menu, Lock screen, Settings, Microsoft Store, Microsoft Edge, or File Explorer. 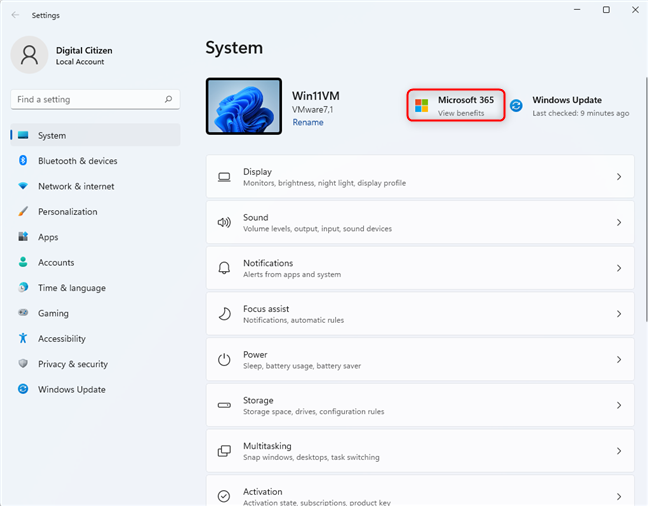 One ad in the Windows 11 Settings app

The good thing is that you can disable all these ads and never see them again if you follow these guides: How to disable ads in Windows 11 and Windows 10 ads: How to turn them off from everywhere.

6. The search feature in Windows

If you are using the search from Windows 10 or the one in Windows 11, you are also likely to use Bing because all the web searches made in Microsoft’s operating systems are powered by it. If you didn’t know, Bing is Microsoft’s internet search engine and an alternative to Google. It is the perfect environment for the company to show you advertisements based on the searches you make. 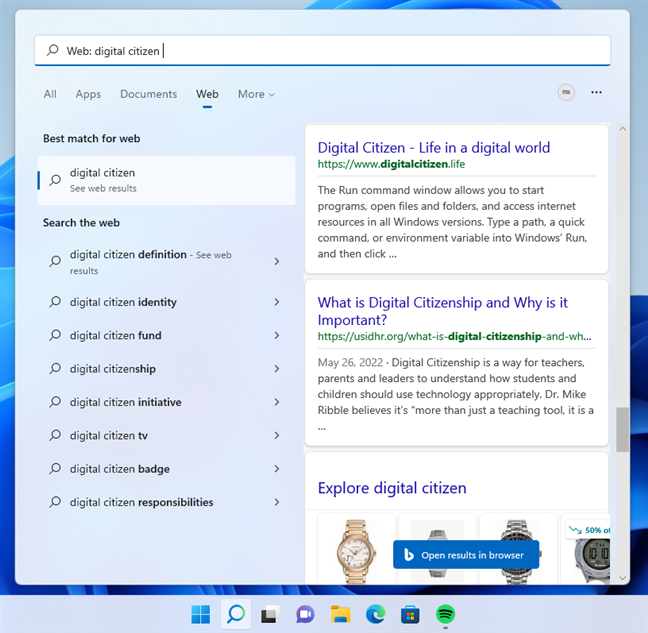 Searching for web results in Windows 11

According to Microsoft’s 2022 Fourth Quarter Results, the company had a 390 million USD or 15% search advertising revenue growth. A part of that revenue is generated by the search feature from Windows 10 and Windows 11.

OneDrive is Microsoft's storage service for hosting files in the cloud. In Windows 10 and Windows 11, it is bundled as a system app that’s always running in the background. The good news for Windows users is that OneDrive is free to use. The bad news is that it’s free only as long as you don’t fill all your free space. Arguably, that free space is not that much, and you might soon find yourself needing more. That’s when Microsoft starts making money: because you are already hooked up on the benefits of using your own cloud storage services, Microsoft asks you to buy a subscription for more space in OneDrive or to buy Microsoft 365, which includes OneDrive. 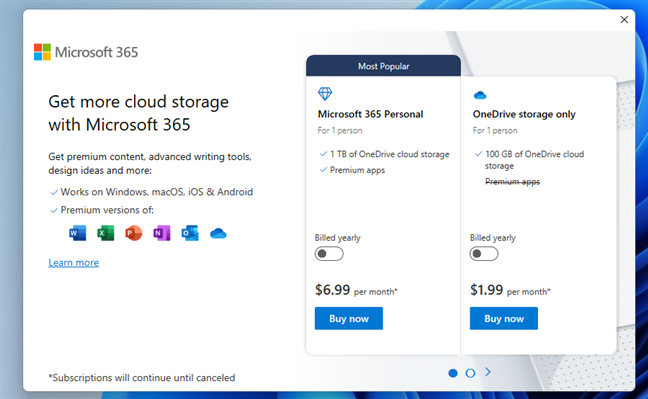 Windows 11 bundles Teams, while Windows 10 bundles Skype, both being run and owned by Microsoft. They’re great apps both for chatting and for audio and video calls. Many businesses use them regularly. But guess what? If you want to have group calls of over 60 minutes on Teams, you’ll need a Microsoft 365 subscription. And in a relatively similar fashion, Skype lets you call landline phone numbers and mobile phone numbers internationally, but for that, you’ll have to buy minutes or subscriptions from Microsoft. 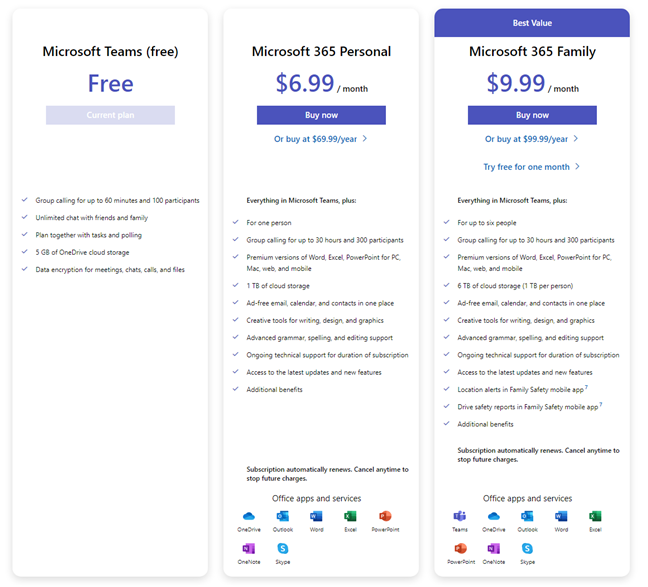 What’s your opinion on how Microsoft makes money from Windows?

There are more than a few ways in which Microsoft generates revenue from Windows. In the past decade, the company has found new ways of monetizing its users to make more money than ever before. Some of these ways may sit well with their users, while others do not. For example, many users do not enjoy that their Start Menu is filled with advertisements and bloatware. In contrast, others don’t mind paying for services like OneDrive, Teams, or Microsoft 365 because they find them useful. Before closing this article, tell us your opinion about how Microsoft uses its Windows 10 and Windows 11 operating systems to make money.