NFC is a popular technology that’s been available for more than just a couple of years. It’s used everywhere, from portable speakers to payment systems, and for all kinds of things, ranging from transferring contacts or files to pairing your smartphone with your car. The possibilities are many, and so are the questions regarding iPhone’s NFC features. If you want to find simple answers to questions like “Is my iPhone NFC enabled?”, “How do I turn on NFC on my iPhone? or “Do I have NFC on my iPhone 12?” read on:

NOTE: If you don’t know what NFC is and why it’s so popular, we suggest you first read this article: What is NFC and what does it do?.

How to turn on NFC on an iPhone

We’re going to start bluntly: you can’t turn NFC on or off on an iPhone! Why is that? The answer is simpler than you might expect: the iPhone’s NFC function is enabled or disabled by the apps that require it. So, unlike NFC on Android, where it’s pretty straightforward to turn it on or off directly from the operating system, in iOS, there is no main switch for NFC.

NFC on iPhone is implemented differently compared to Android

Does my iPhone have NFC? What iPhones are NFC-enabled?

All the iPhones released in recent years have NFC. In fact, every iPhone since iPhone 6, which came out in 2014, has a built-in NFC chip. If you need details just to be sure, here’s the whole list of iPhones that are NFC-enabled: 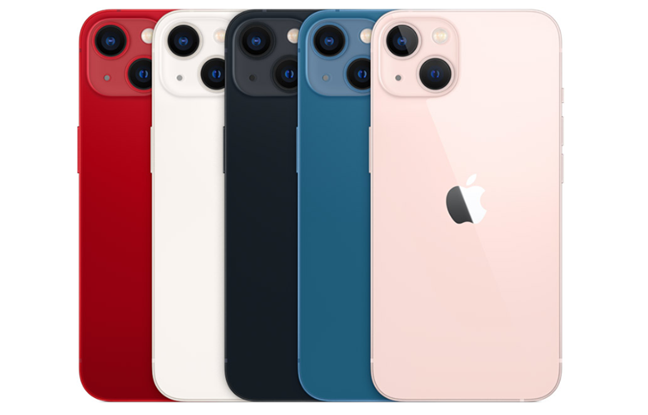 TIP: If you’re not sure about your model, read our guide to find out what iPhone you have.

The first generation of iPhones with NFC - the iPhone 6 models - limited this functionality to just payments via Apple Pay. However, iPhone 7 and newer models allow the use of NFC for reading NFC tags as well, using 3rd party apps.

Furthermore, starting with iOS 13 and the release of iPhone XS and XR, iPhones can also encode blank NFC tags using third-party NFC apps such as NFC for iPhone or NFC TagWriter by NXP.

And, finally, starting with iPhone XS and going all the way to iPhone 12 and iPhone 13, these smartphones are also able to read NFC tags in the background. In other words, you no longer have to install 3rd party apps and manually read NFC tags: just tap your iPhone to an NFC tag, and it will automatically identify it.

To make it easier for you to check whether your iPhone has NFC and learn what you can use it for, we made the following table:

By the way, all the iPhones that have NFC and are using iOS 14 or newer can automatically read all kinds of NFC tags without needing third-party apps, including but not being limited to web addresses (URLs), emails, phone numbers, and SMS messages.

How to use NFC on an iPhone

You know now whether your iPhone has NFC or not. But how do you use an iPhone's NFC? The answer is quite simple: all you have to do is tap your iPhone to another device that’s NFC-enabled. Or simply hold the top back of your iPhone close to an NFC tag. Then, the iPhone reads the NFC tag and displays a notification on its screen. 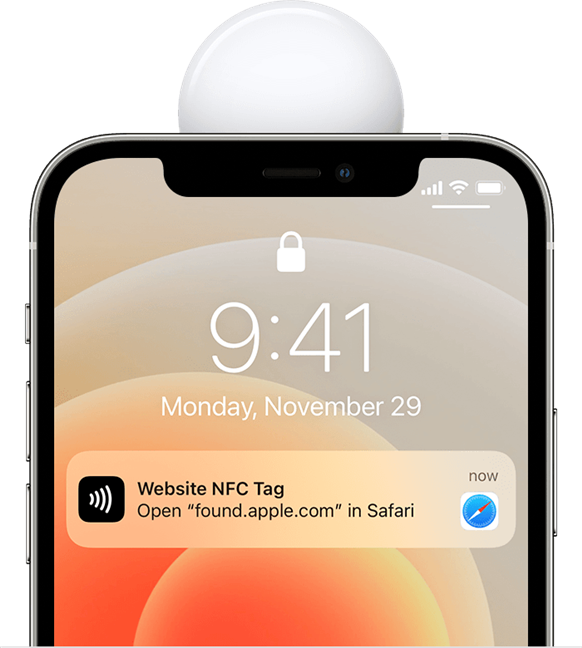 How to use NFC on iPhones: An NFC notification

Read what the NFC notification on your iPhone says and, if you want to follow it through, tap on it to perform its action. For example, if you tap your iPhone to an NFC-enabled portable speaker, you’ll get a notification to pair the two devices. If you do that, you’ll be able to output sound from your iPhone to the speaker. The whole pairing is quite faster via NFC than by manually searching for available Bluetooth devices and connecting to your speaker. A neat use case for NFC on iPhone, right?

How to use your iPhone’s NFC for payments

The best example we can give you is Apple Pay because it’s available on all NFC-enabled iPhones starting with iPhone 6, and also because it works the same on all of them.

When you go into a store, restaurant, taxi, or any other place where you can pay with your iPhone, all you have to do is rest your finger on the Touch ID and hold the top of your iPhone near the contactless reader. Or, if you have an iPhone 12 or newer model, double tap on its side button, hold your iPhone on the pay terminal for a bit, and then look at your iPhone to approve the transaction via Face ID.

What happens when you do all that? When you hold your iPhone near a pay terminal, it automatically turns on NFC and, after you authenticate via Touch ID or Face ID, your iPhone lets Apple Pay make the payment. 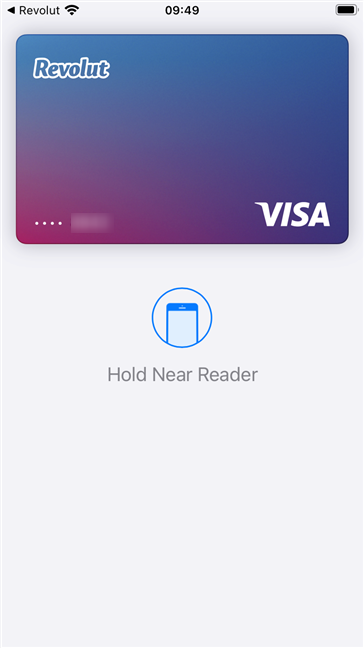 Initiating a payment on an iPhone with NFC

Here are two videos that show the whole process of using NFC on iPhones for payments:

Do you use your iPhone’s NFC chip?

Near Field Communication (NFC) is an increasingly popular technology these days. Many different kinds of devices use it for various purposes, ranging from simple Bluetooth associations or showing business cards to making payments in stores and other places. Do you use your iPhone’s NFC features for anything else but payments? We’re curious to find out, so don’t hesitate to let us know in the comments section below.

3 ways to turn on or off the iPhone's Bluetooth

What is a QR code? What are QR codes used for?