How does fast charging work?

The answer is both simple and complicated: there is more than just one fast-charging standard, and all of them are different from the others. However, they also have one thing in common: fast charging sends more electrical current to the battery, and that makes it charge quicker. 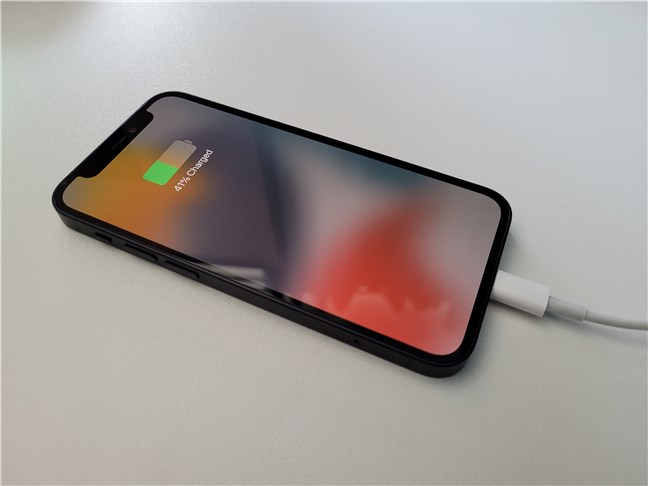 An iPhone charging its battery 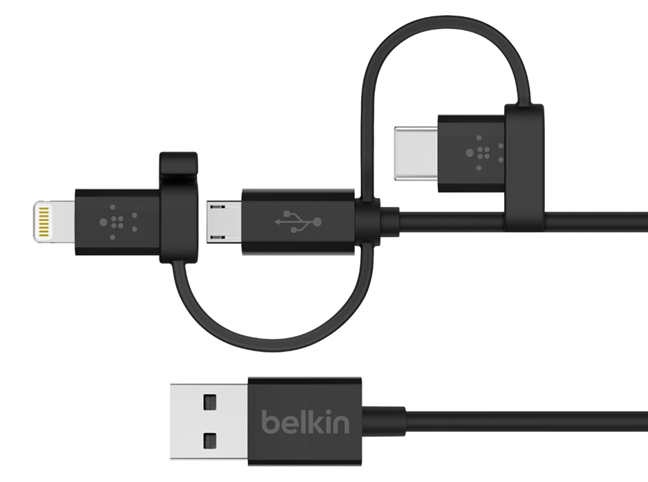 Universal Cable with Micro-USB, USB-C, and Lightning Connectors from Belkin

The end of the cable with the USB Type-A connector is plugged into the charger or some other charging source. Some cables use USB 2 ports, while others use USB 3 ports. The common thing between all charging cables for smartphones and tablets is the fact that they all rely on the USB (Universal Serial Bus) technology. This standard says that USB 2.0 ports must deliver at least 0.5 Amperes using 5 Volts for 2.5 Watts. The USB 3.0 specification delivers up to 1.5 Amperes of current at 5 Volts and a maximum power of 7.5 Watts. The USB 3.1 and USB 3.2 specifications support electric current values of up to 5 Amperes, using a voltage that can get as high as 48 Volts and deliver an amazing maximum power of more than 100 Watts, theoretically going up to 240 Watts.

Volts measure voltage, Amperes measure the current, and Watts measure electrical power. Volts multiplied by Amperes equal Watts. There’s no minimum combo of Volts, Amperes, or Watts to indicate that you have fast charging. There is no common factor between them because your smartphone’s manufacturer could choose to boost either the voltage or the amperage, or even both, to achieve higher electrical power. As you can see in the table above, USB 2.0 and USB 3.0 offer little charging power, and it would take a long time to charge the battery of a modern smartphone using just the default characteristics of the USB technology. This is why USB Power Delivery and other charging standards have been developed. Today, most smartphones and tablets support one or another type of fast charging, allowing them to receive more wattage and decreasing the charging time significantly.

In short, fast charging translates into more power sent to the battery of a smartphone or tablet.

How many fast charging standards are there?

Although we are thankful that fast charging standards exist, unfortunately, there are many of them, and various hardware manufacturers create and use different versions. As we write this article, there are tens of different fast-charging standards commonly used, although some of them are not exactly “original,” as they are based on others made by different companies. The most important fast charging standards are USB PD (USB Power Delivery), Qualcomm Quick Charge, Samsung Adaptive Fast Charging, Apple Fast Charging, Huawei SuperCharge, Motorola TurboPower, Oppo Vooc, and MediaTek Pump Express. For a quick overview of their main specifications, read the table below: 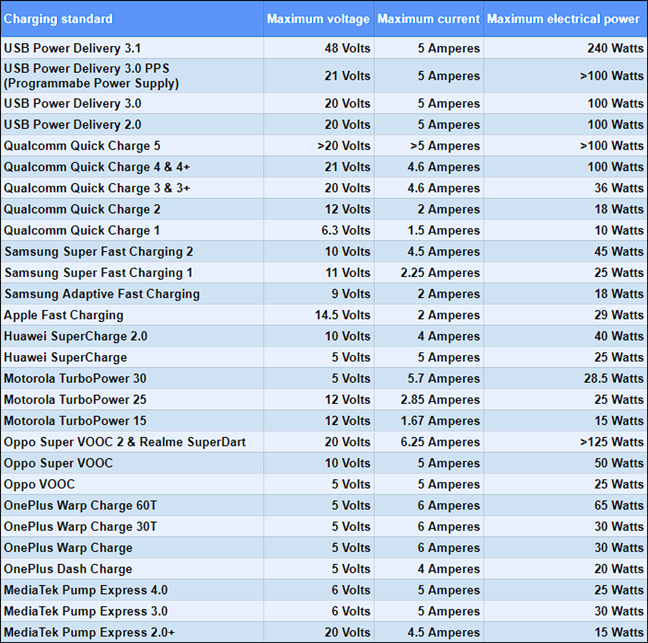 The characteristics of fast charging standards

Now let’s talk a bit of detail about the most common fast charging standards out there:

USB ports are found on most modern devices, including smartphones. Phones use USB not only to transfer data but, most importantly, to charge their batteries. As batteries have increased in capacity over the years, so did our need to charge them faster. Thus came to existence the USB Power Delivery standard, which offers:

The USB-PD is a fast-charging standard that you can find both on smartphones and on other devices, such as laptops, monitors, and portable storage units. It has the significant advantage of being an open charging standard, free and highly scalable, that any manufacturer can use and implement into its devices. Notably, Samsung uses USB-PD on most if not all of its smartphones, including high-end ones like the Samsung Galaxy S22 or S22 Ultra. 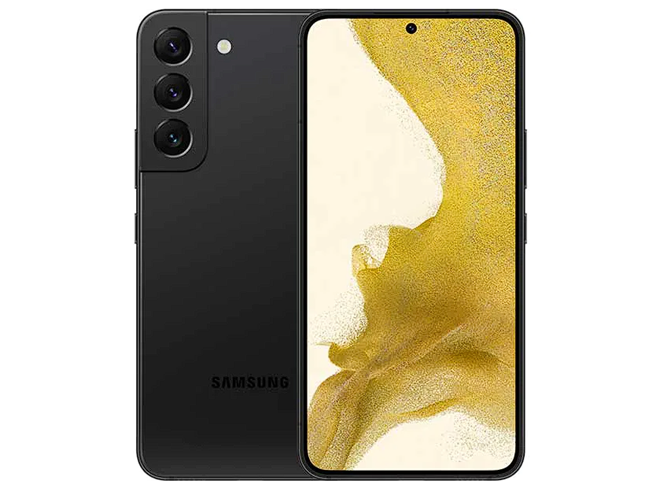 Qualcomm Quick Charge is the most popular fast charging standard in the world, and it is used on hundreds if not thousands of different devices, like smartphones and chargers. It is developed by Qualcomm and works with Snapdragon processors for mobile devices. However, not all smartphones with a Snapdragon chipset also support fast charging. This is an optional feature that each manufacturer can choose to include on its smartphones or tablets. Up until now, Qualcomm has released five main versions of its proprietary Quick Charge standard, all of them being backward compatible:

Samsung Adaptive Fast Charging is a fast-charging standard based on Qualcomm Quick Charge 2.0 and compatible with chargers that support that standard. It is found on many Samsung smartphones, including some high-end smartphones launched in the last couple of years, like the Samsung Galaxy S20 or S20+. 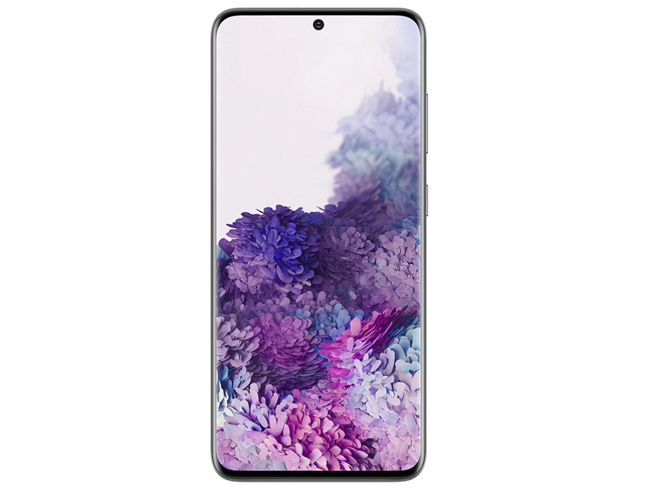 Apple chose to use the USB PD (USB Power Delivery) standard for the Apple Fast Charge on its iPhones, starting with iPhone 8 and iPhone X. However, none of the iPhones sold by Apple bundle USB PD-compatible chargers. In other words, the latest iPhone models support fast charging, but their default chargers do not. Hey, some don’t bundle any charger at all these days! That means that Apple forces you to buy USB-PD compatible chargers and cables separately if you want to fast charge your iPhone. 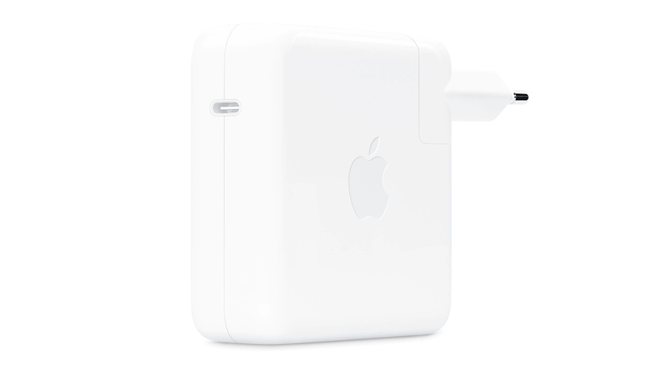 Furthermore, according to Apple, for fast charging to work on your iPhone, you’ll have to use an Apple USB-C to Lightning cable and either one of the Apple 18W, 20W, 29W, 30W, 61W, 87W, or 96W USB-C power adapters, or a compatible third-party adapter that supports USB Power Delivery (USB-PD). This looks greedy, doesn’t it? 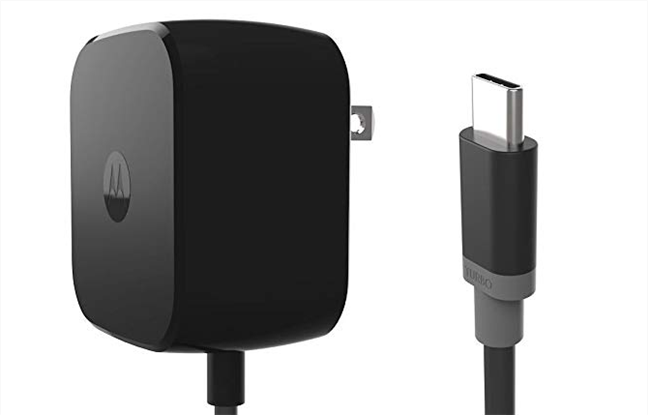 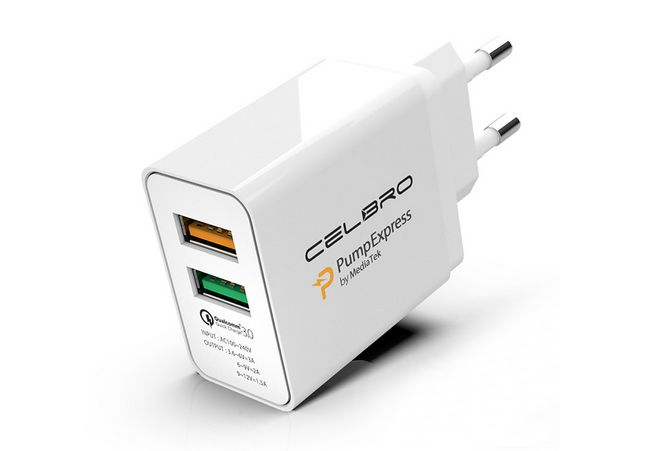 OnePlus Dash Charge is based on Oppo’s VOOC fast charging technology, and the two should be compatible with one another. It’s also used by Realme on its devices but under a different name: Dart Charge. Although these are some of the fastest charging standards in the world, they have the significant disadvantage of not being compatible with other standards.

Smartphones that use these charging standards can fast charge only with proprietary chargers because they require special circuitry built into the chargers. They do not work with third-party chargers made by companies other than their manufacturers. 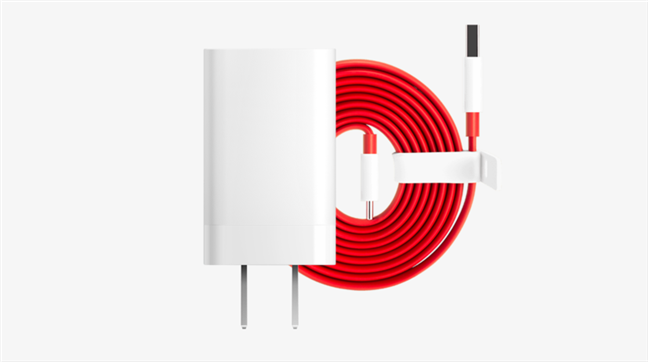 Huawei SuperCharge and its 2.0 version are fast charging standards proprietary to Huawei. It can deliver up to 10 Volts and 4 Amperes, and up to a maximum of 40 Watts of electrical power. The standards are also compatible with Qualcomm Quick Charge. 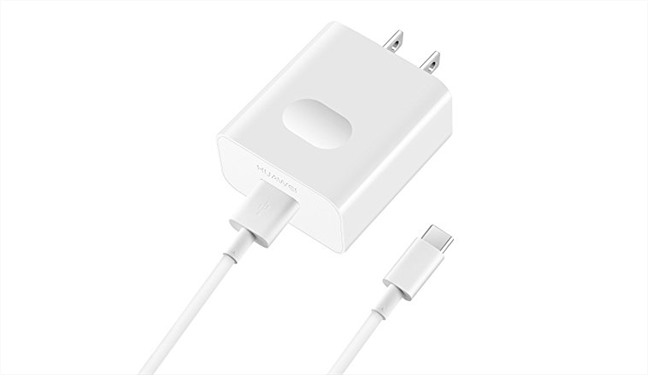 What happens when you use a fast charger from another company with another charging technology for your smartphone?

Are you happy with the fast charger that comes with your smartphone?

We prefer to use the chargers bundled with our smartphones, if any, and avoid using other chargers than the ones officially supported by our smartphones. However, we also use borrowed chargers on occasion, even if that means waiting for a lot longer to charge our devices. Do you do the same? What’s your favorite fast charging standard? Are you happy with the charger you get with your smartphone? Comment below, and let’s discuss.

Can I carry power banks while traveling by plane?

How to tell if your smartphone's battery is dying